Bugatti, established in 1909, is a brand famous for the design and production of luxury cars. The brand is highly recognizable across the globe for its high-end sports cars. Today the name is owned by Volkswagen Group.

The legendary French firm was created by Italian young man, Ettore Bugatti at the beginning of the twentieth century. Today Bugatti is synonymous with the luxury, excellence and the highest quality possible.

The Bugatti logo is one of the most long-standing examples of automobile industry visual identity. Once it was created at the beginning of the company’s history, it has never been changed, even when the brand became the property of Volkswagen Groups.

The iconic logo was designed by Ettore Bugatti’s father, Carlo, who was very famous in Italy jewelry designer and artist.

The Bugatti logo looks like a jewel itself. Its sophistication and finesse are timeless and made the brand’s visual identity one of the classics of the logo designs. 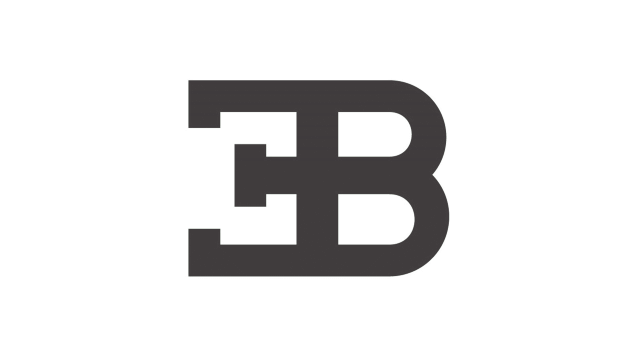 The Bugatti Emblem is composed of a horizontally located oval with sixty dots around its perimeter. The dots are set on a contrast medium-thickness outline of the oval.

There are two versions of the meaning of the dots: practical and lyrical. The first one says that the dots represent safety wires, while the second version shows the dots as pearls, celebrating the company’s expertise in quality and design.

The emblem also features an all-caps logotype on it and the brand’s symbol on top of the wordmark.

The Bugatti palette consists of three colors — red, white and black. Being the main color, red represents passion and love, eternal energy and unique approach of the brand. White is a symbol of purity and elegance, the color, that evokes a sense of loyalty and trust. The black details of the logo add strength, confidence, and professionalism.

The color of the oval outline may vary from white and gray to silver when placed on cars. However, the red color of the background and white or the lettering always remain untouched.

The white wordmark in a clean strict sans serif font looks three-dimensional due to the use of black shadow.

One more very important detail of the Bugatti visual identity is its symbol, which is placed above the wordmark. The symbol is composed of two letters “E” and “B”, standing back-to-back, where “E” is mirrored. The letters are initials of the brand’s founder, Ettore Bugatti.

Executed in a different form the wordmark typeface, the symbol is drawn in black, which adds more elegance to the classic lines of the lettering.

The bars of the letter “E” looks like the beginning of the “B”’s bars, which creates a sense of speed and movement.

It is a simple yet creative artistic work, a legendary masterpiece, which symbolizes one of the greatest companies ever. 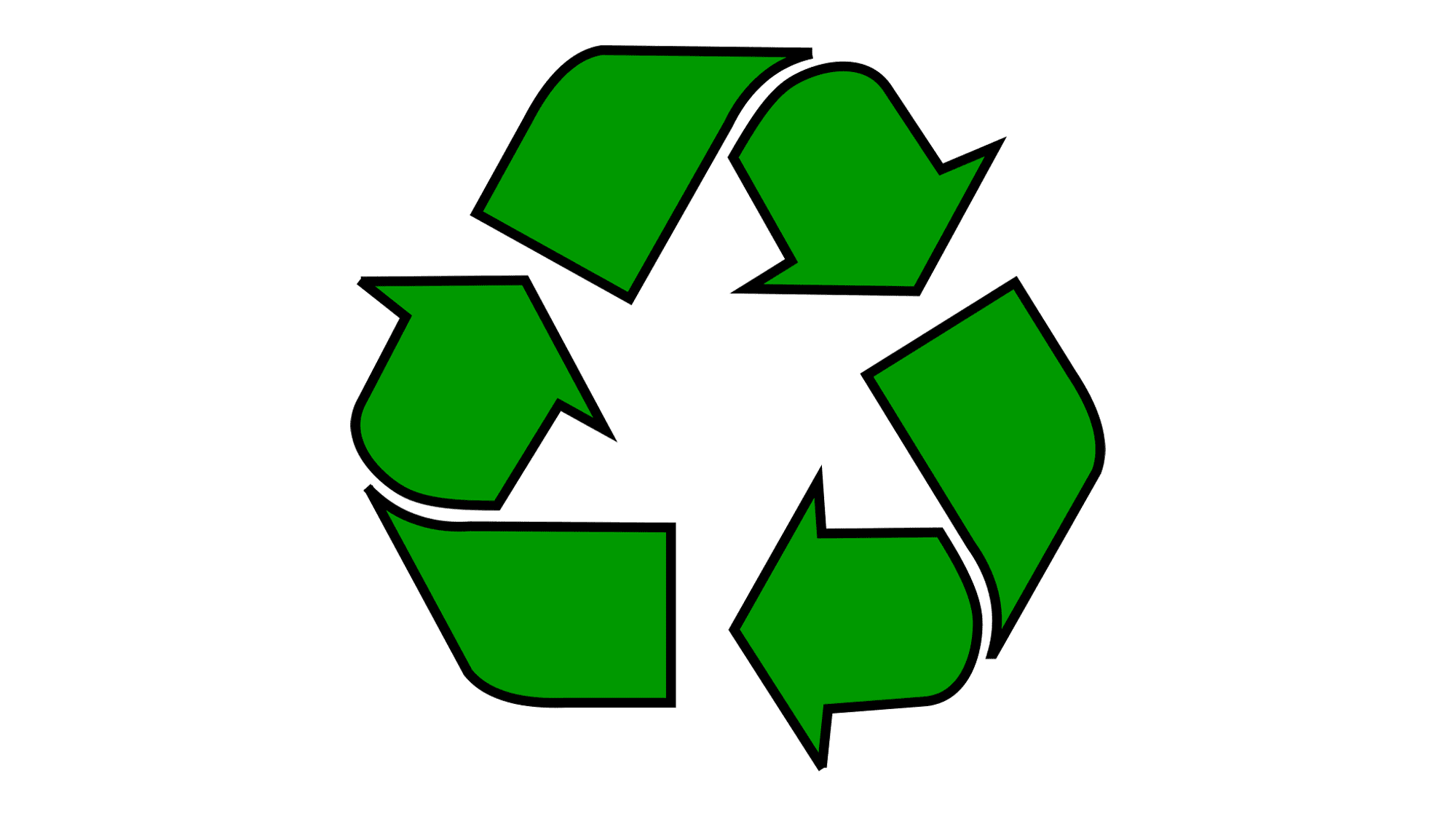 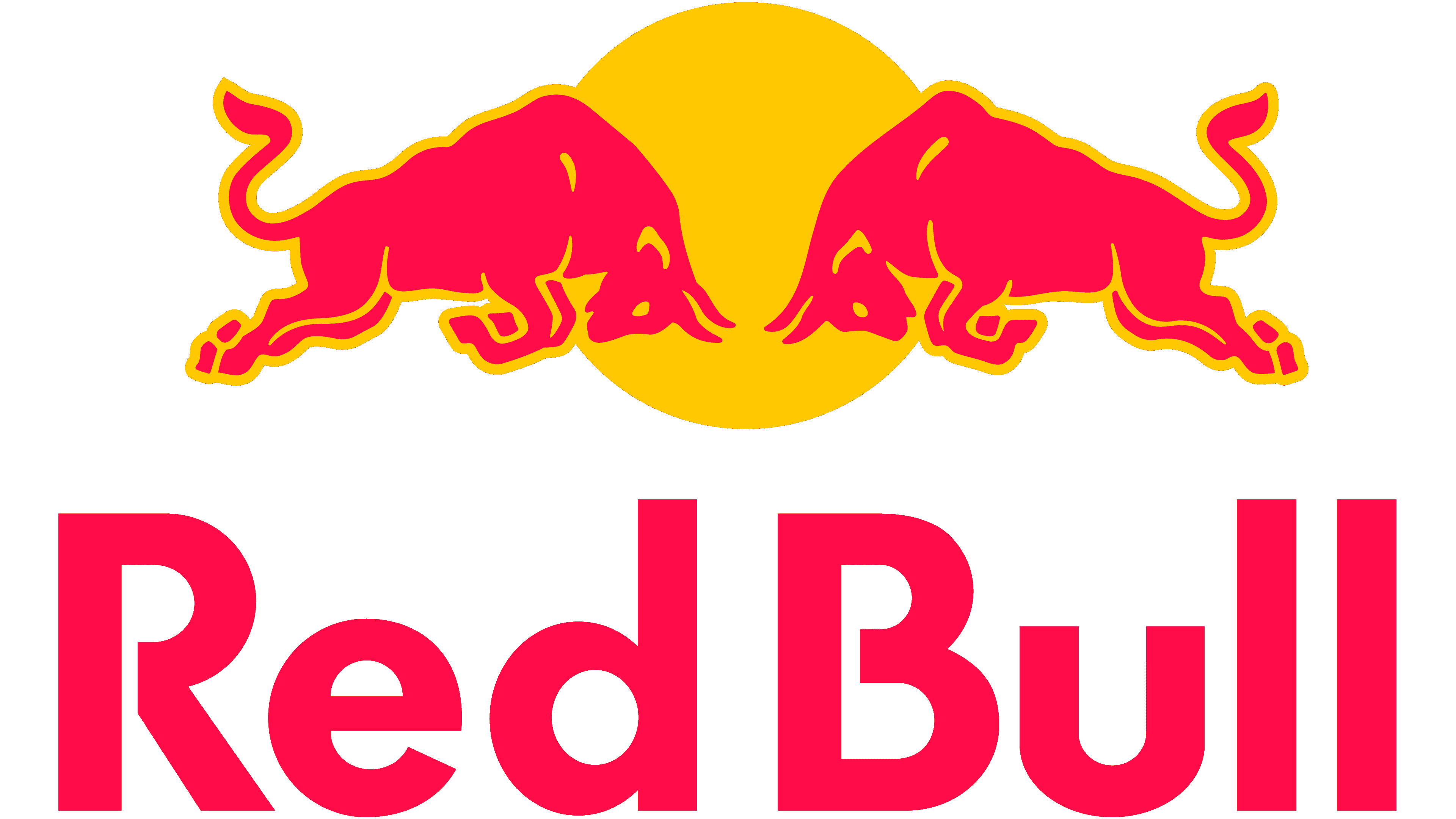 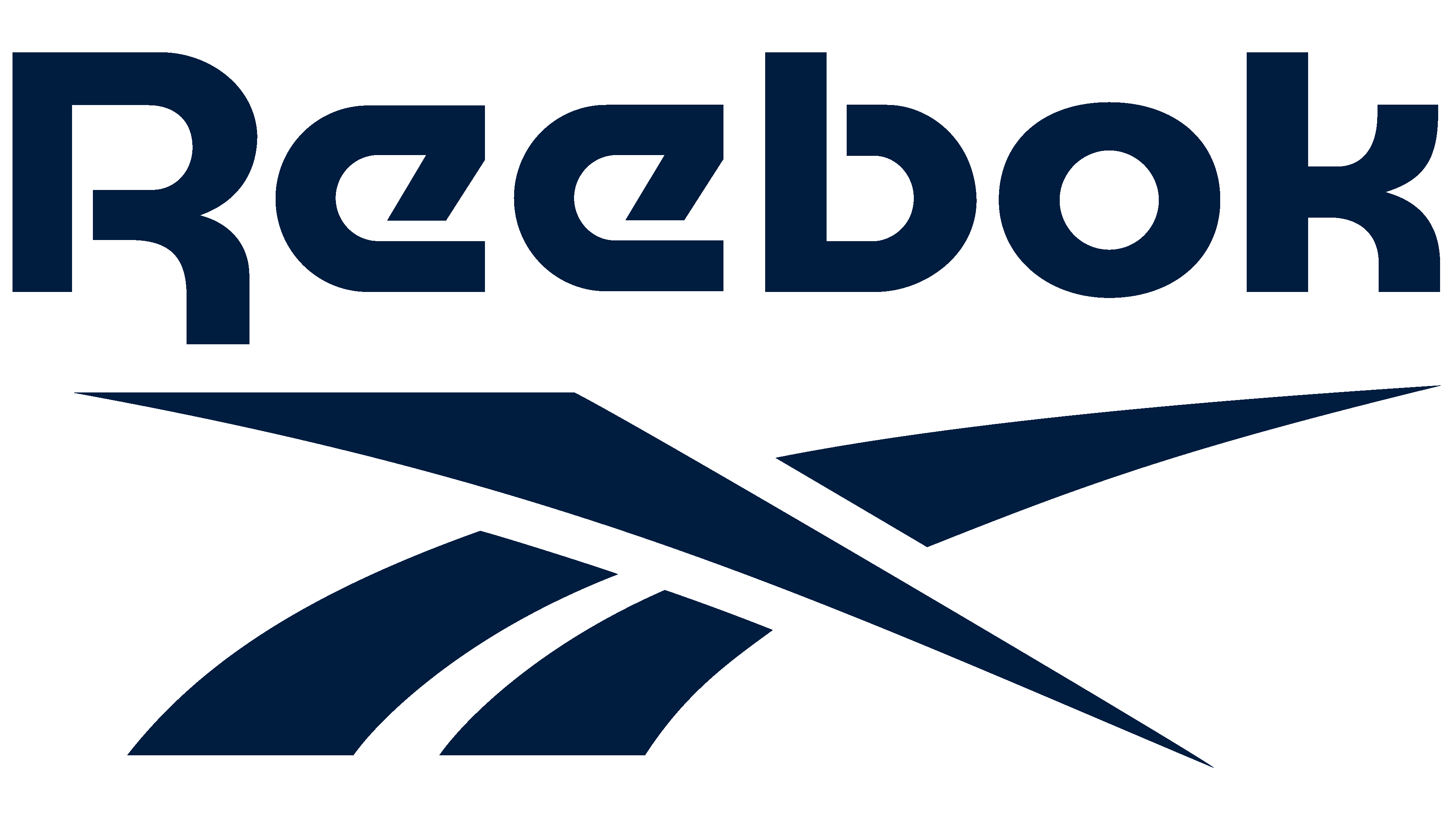 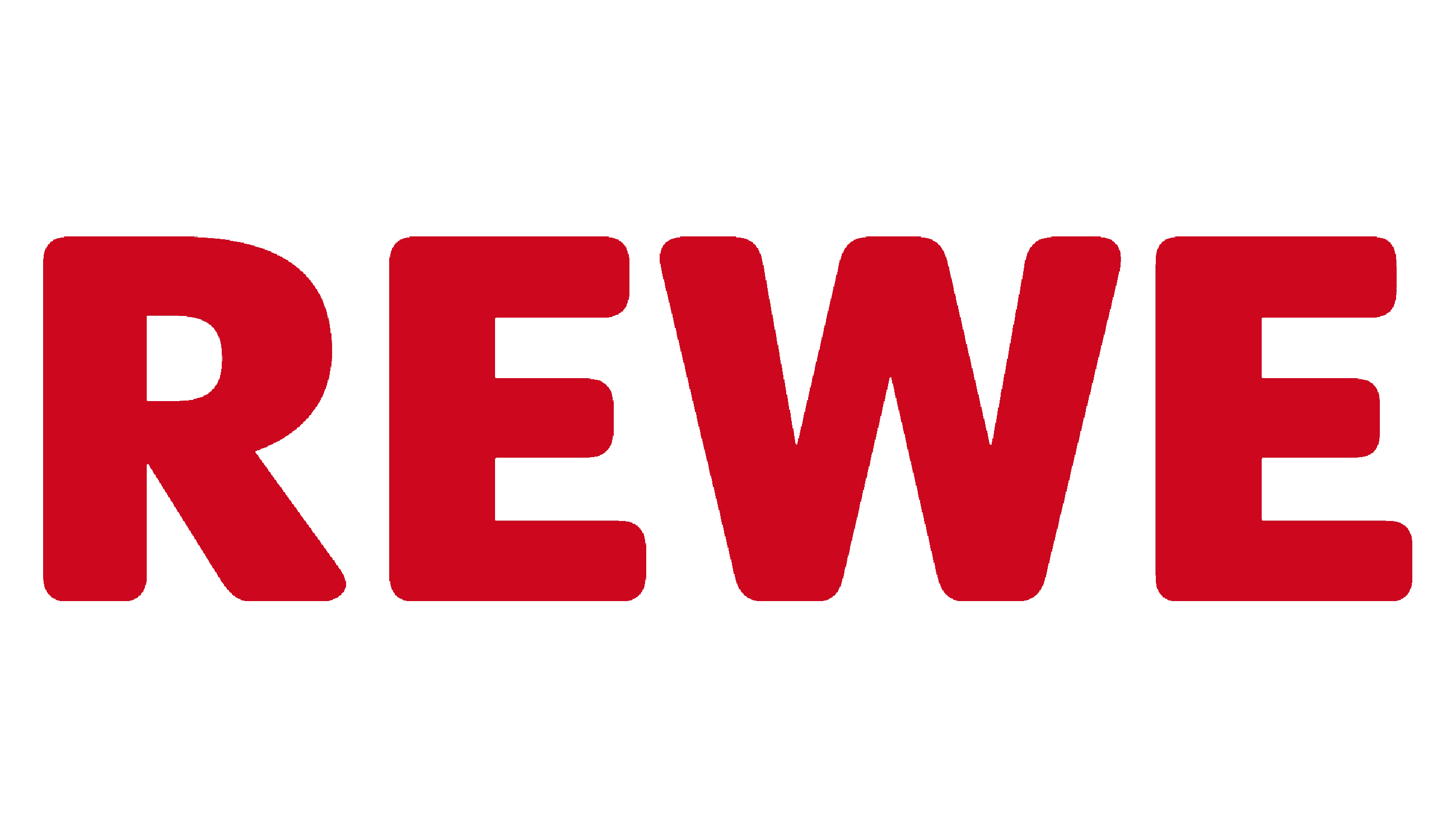